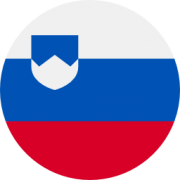 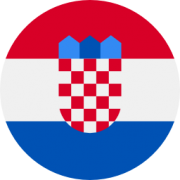 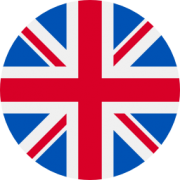 Under the Other Perspectives of Knowledge project, we implement staff learning mobility to improve the practices of non-formal education for minorities in Slovenia

With each working visit, we make a long-term impact on key areas that are important to us. We strengthen the motivation of adult minority members for non-formal education, strengthen their learning opportunities and potentials, promote awareness-raising, information and social inclusion activities, improve the institutional capacity of our own organization and at the same time develop international and regional partnerships.

To strengthen cross-sectoral integration, we choose various institutions abroad, from municipalities to people’s universities or non-governmental organizations. There, it is important for us to operate in a nationally mixed environment, coordinate various forms of non-formal education and have positive practices in the social inclusion of ethnic minorities.

As part of the Other Perspectives of Knowledge project, despite the newly adopted covid restrictions, we went to Croatia and carried out a job-shadowing visit between 29th and 31th of March. We believe that genuine contact with the hosts has a much greater added value than the online implementation, which we will only use as a last resort in the case of the planned mobility of our project. Ludbreg is a typical Pannonian town located in Croatia, near Hungary and Slovenia.

According to its local legend, it is considered the center of the world, as many world cities are located on concentric circles, the center of which is right in Ludbreg. The first round includes all major cities in the local sphere (Čakovec, Varaždin, Koprivnica), followed by the regional cities of Zagreb, Maribor and Kaposvar, then Budapest, Trieste and Vienna, etc.

The municipality counts about 8,500 inhabitants, and the city alone half as many. With its typical continental climate and Pannonian location, agriculture, animal husbandry and viticulture predominate in the municipality. The industry is also quite developed, as the municipality has attracted many foreign companies to its place, which have set up their plants on the outskirts.

Although at first glance the town does not stand out from many, along and across the Pannonian Plain, a strong local affiliation, solidarity and a sense of (self) image can be felt throughout the conversation through people. This is ultimately reflected in the many changes that the town realizes at every step through the implementation of various projects.

Ludbreg is one of the most successful Croatian municipalities in terms of drawing and realizing European funds. It is therefore not surprising that most residents are very happy with their lives, that unemployment is very low and that people do not think about moving to any other cities.

The trip to Ludbreg took us to learn about good practices that the municipal administration in cooperation with the local action group (LAG), representatives of various NGOs, kindergartens and schools enforce for education and good integration of ethnic minorities living in the community. Members of ten different ethnic minorities are present in the municipality itself. The most numerous of them are Serbs, Roma and Albanians. Together, ethnic (or religious) minorities make up about 11% of the population, and their members are generally very well integrated and integrated into the local community.

One of the reasons for this is certainly the strong sense of local belonging, which displaces national affiliation as one of the primary collective identities. The second is the well-being of the municipality itself, which invests heavily in the development and maintenance of critical infrastructure and in strategic investments. Most of the parks, public spaces and buildings in the city center are arranged, and at the moment it is planned to build a sports park and arrange green areas along the nearby lake.

The municipality actively supports local non-governmental organizations through the support of one-off, mostly smaller events or through co-financing of the year-round action program. Above all, it offers local organizations a suitable infrastructure for sharing, both within the local community and in the Varaždin County (the second level of local self-government in Croatia).

They use a lot of their own resources to apply for various European tenders, in which they then involve local organizations or conduct various non-formal education workshops and non-formal structured education. These are mainly Erasmus +, Europe for Citizens or Interreg projects.

As they themselves often point out, the greatest added value of all European programs is networking. They want to remain the engine of cross-sectoral networking of various civil society organizations, entrepreneurs, professionals and other stakeholders. It is through such networking and the organization of networking activities that suitable ideas are found, new partnerships are created and new projects are developed.

As we began to talk more actively and in more depth with their experts, we also felt that they were actually ready and open to all kinds of joint cooperation in various fields. They presented in more detail their development strategy, the implementation of some of the most interesting projects and their own experience in overcoming obstacles to successful implementation.

In the end, we can say that we felt great on this mobility, for which we thank the hosts once again. In addition to the work program, many other activities were prepared for us so that we could get to know and understand only the local community. It was a great honor for us that the mayor of the municipality of Ludbreg, Mr. Dubravko Bilić, our host and mobility mentor. By actively participating in our work processes, it enabled us to connect with other actors of the local community in a cross-sectoral manner and to discuss more concrete conceptual proposals by introducing digitalisation into learning processes. 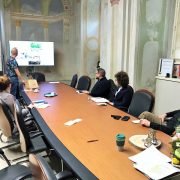 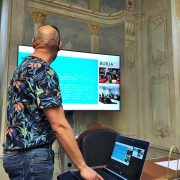 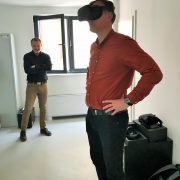 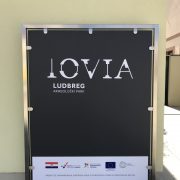 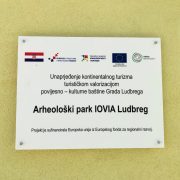 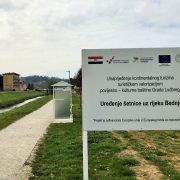 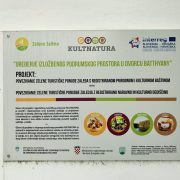 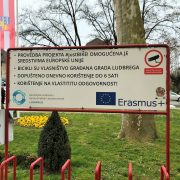 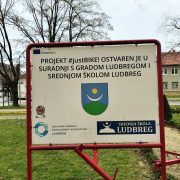 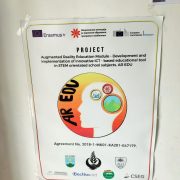 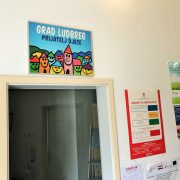 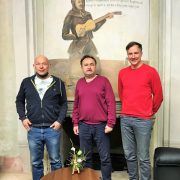 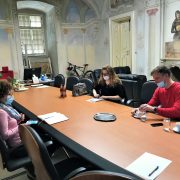 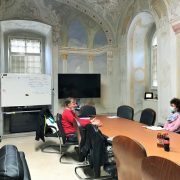 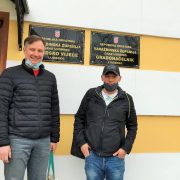 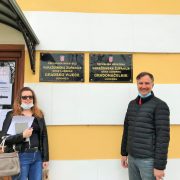 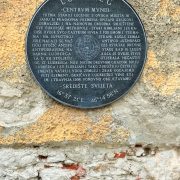 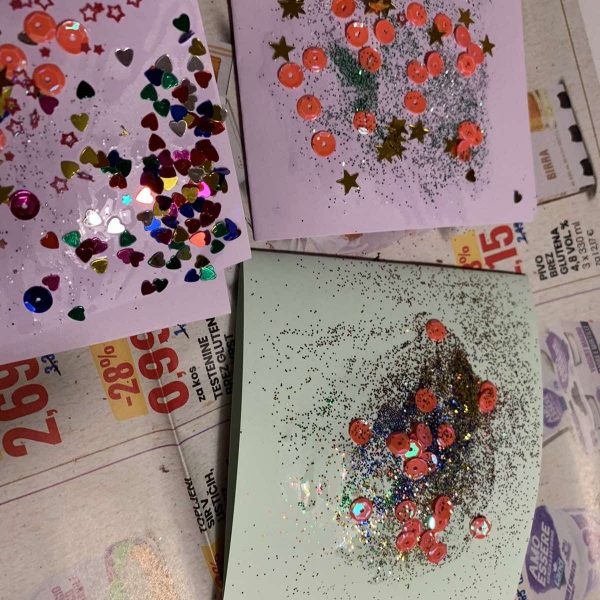 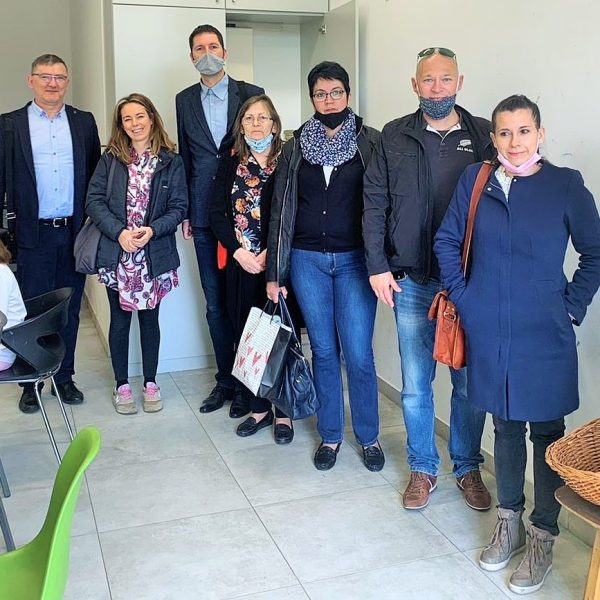