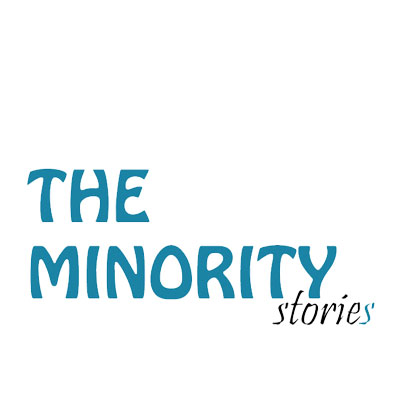 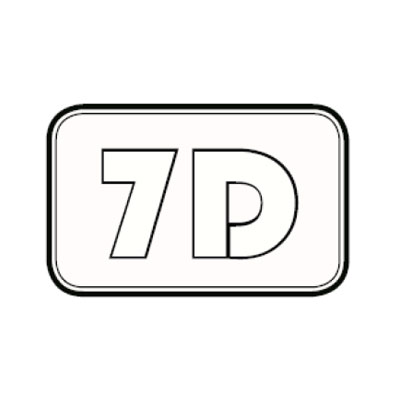 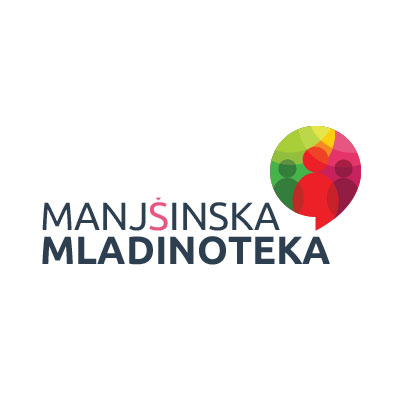 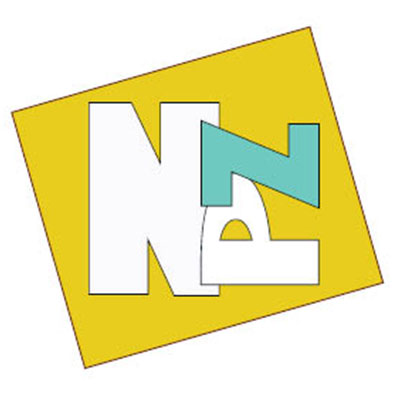 The modern social constellation with rapid changes in the social, technological and environmental field is becoming increasingly complex. Various events and phenomena that affect our lives require systematic approach and critical reflection. In this context, the non-profit institution Burja focuses on cultural, artistic and educational activities aimed at highlighting the key problems in these areas and developing critical thinking. The Institute performs activities both for the general public and for the most vulnerable groups of citizens.

The purpose of the Institution is to empower vulnerable social groups in Slovenia and in the wider region; to develop educational, cultural and artistic programmes as well as other activities that strengthen a responsible, tolerant and creative society.

We are a group of independent experts and enthusiasts who believe that systematic development of critical thinking about the current phenomena of social and cultural life can contribute both to public good and to empowerment of vulnerable groups and individuals. We believe that developing knowledge, skills and relations in cultural, artistic and educational fields can contribute to an open and solidarity society.

Damir Hauptman is a graduate aviation engineer. He started to work at the Airport Ljubljana after many years of experience in implementing construction and logistic projects. He quickly moved from his profession to his own passion, socially and culturally engaged activities. He focuses on the empowerment of various vulnerable groups and the implementation of various projects in the field of culture and civil rights. He firmly believes in peace, tolerance, culture and intercultural dialogue. 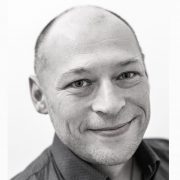 Dragan Miranovič studied mathematics and computer science at the University of Ljubljana. He began his career as a programmer. Later on, he began to work independently as an accountant. In this field of work, he has been persisting for two decades. He is an activist for equality and human rights. In his free time, he is passionate about sports and recreation. 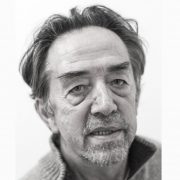 Ivana Novak is a film theoretician and publicist, a curator of film classics at Television of Slovenia (RTV) and a book editor in the field of film theory. She edited monographs at the Slovene Cinematheque Towards the End: Contemporary TV Series and Seriality, Case Lubitsch (translated into English and German), Film Reflection: Stanley Cavell and To the Last Laugh: Preston Sturges. She is a candidate for a doctoral title in the Department of Philosophy at the Faculty of Arts. Her fields of interest include history and theory of comedy, classical cinema, television series and musical composition. She is also active in the production of various media content (journalism, radio and television production, editing, recording, editing, speech, etc.). She also works as a musician, currently working on a solo music album. 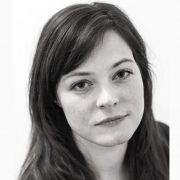 Dr. Jela Krečič Žižek is a writer, professor at University of Ljubljana and philosopher. She has worked as a journalist at the Delo newspaper house for two decades. In her theoretical work, she focuses on film, television series, the celebrity system, contemporary art and aesthetics. In addition to professional articles, publications and books she has written in the field of film, TV series, contemporary art and aesthetics, she has also published two novels – None Like Her, which was translated into English and nominated for the Dublin Book Award 2018 and the The Book of Others, which was published in 2018. 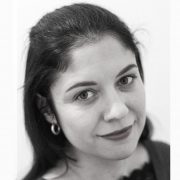 Klavdija Štarkel is a lawyer with a state bar exam, with experience in criminal law and with a primary interest in criminal policy, philosophy of law and punishment, and legal psychological discipline. 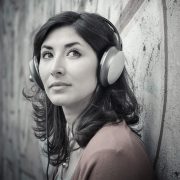 Maja Milas is a lawyer, active primarily in the field of education, minorities, amateur culture and civil society, both professionally and voluntarily. She works at the National Agency for Quality Assurance in Higher Education. She is the author, project manager and evaluator of European programmes in the field of culture and education. She works with numerous institutions and citizens who are committed to an open, responsible and solidarity society. 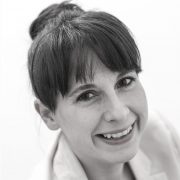 Petra Terpin is a university graduate engineer in food technology, currently employed as a technologist in a pharmaceutical company. She has rich professional experience in environmental and food microbiology, genetics and process technology. She is a fan of literature and culture.

Tomi Prosnik is a reformed banker and entrepreneur, currently works for the CEZAM Ruše Public Institution, which provides infrastructure and content in the fields of sports, culture and youth. By introducing new principles in the functioning of public administration and innovative projects, he wants to contribute to development of a civil society and to ensure quality of life, locally and wider. He is a human resource manager with several years of experience in management, project management, organization, entrepreneurship, education and employment. 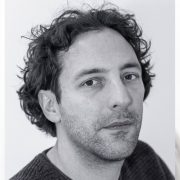 Ivana Stipić Lah she began to work in journalism as a student, back in 1998. She worked for many newspapers, radio and television companies. Among others she worked as a reporter in  Afghanistan. She taught journalism techniques and photography, what she shared with journalist students and professional journalists all over Afghanistan. In Slovenia she has been engaged in production and is dedicated to dealing with vulnerable and minority groups. She also teaches Croatian language to  children of the second immigrant generation and creates a radio and television program for minorities on RTV Slovenia.

to develop critical social thought based on freedom of expression, the promotion of equal opportunities and social cohesion,

To develop a reflection of contemporary and current cultural, artistic and social trends.

To contribute to the diversity of cultural products and services, which also include the tradition and culture of various minority groups.

To promote intercultural cooperation and the sense of belonging to the community and to prevent radicalization in society.

To strengthen the active role of members of vulnerable social groups through non-formal education in the field of culture, arts and social sciences with the aim of increasing knowledge, skills in these areas, and to improve the quality of relations between people of different cultures and identities.

We try to achieve our objectives primarily through educational activities: conferences, seminars, workshops, open discussions and consultations, preparation of professional and literary materials, etc. Our activities also include networking with similar stakeholders and partnering up with domestic and international organizations in the field of culture, arts and education.

Discussions: How to include minority organizations in local communities

The workshop is intended for anyone who wants to be acquainted with national and EU programmes and explore the possibilities of obtaining funds in the field of culture. The workshop that is based on practical examples focuses on understanding project documentation, project application and implementation of projects at different levels. Participants learn how to write project applications, how to manage different stages of a project, especially time management, financial and material resources for the implementation and supervision as well as evaluate a project. The workshop features qualified experts of national and European programs.

Exhibition and workshop: The festival of minority art

The main idea of the festival, which includes an exhibition and a workshop of minority art designers, is to present unique art products to friends, acquaintances, relatives and the general public. The aim of the project is to illustrate the quality and diversity of culture of minorities, which serves as a field for creating identities and different views on the identity of minorities. At the workshop, participants, together with well-established handwork designers, learn about various traditional techniques, methods and products that are typical for different minority cultures. Participants also learn how to create different techniques for designing jewellery and textiles, train to process different kinds of materials, and get ideas for gifts, souvenirs and clothing.

The ability to operate successfully and communicate in today’s multicultural and international environment is one of the key competences. In everyday life, we ​​encounter people of different cultural backgrounds and traditions. The aim of the workshop is to raise questions in relation to intercultural dialogue, perceiving the diversity of cultures, overcoming stereotypical performances, etc. At the workshop, participants improve the anticipation and understanding of what is happening in different intercultural situations. Techniques and ideas are presented to assist in working in an intercultural environment. The basic elements of intercultural skills are addressed in order to successfully build relationships and communication in different cultural situations. 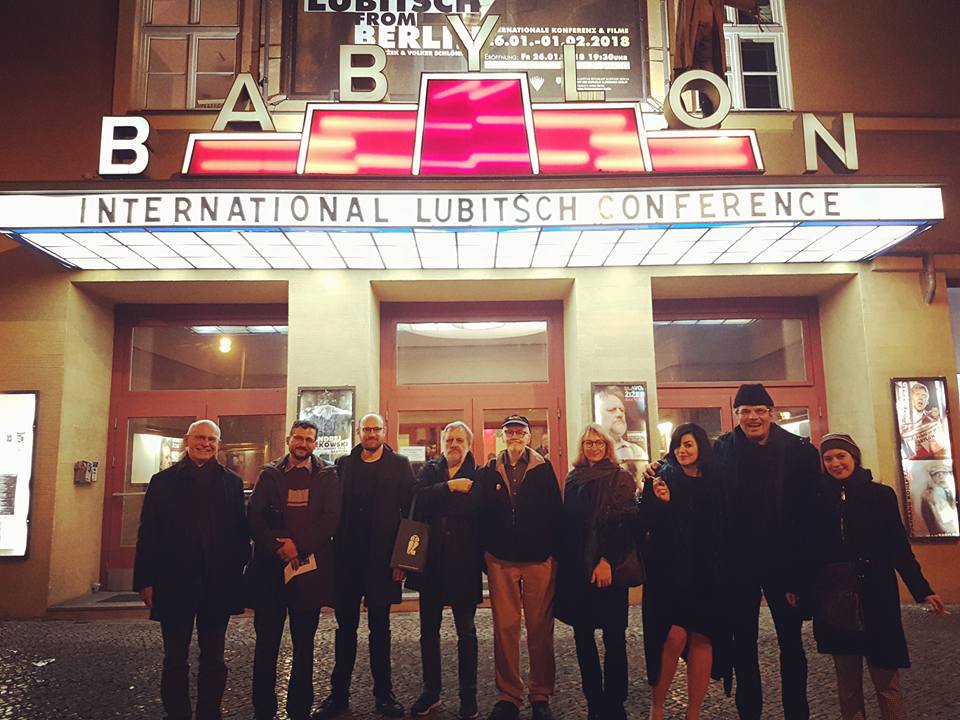 Institute Burja was the co-organiser of the international conference of film theory LUBITSCH AUS BERLIN / LUBITSCH FROM BERLIN, held in Kino Babylon in Berlin from 26 to 28 January 2018.

The conference was the first large public debate of Ernst Lubitsch’s films in Berlin where Lubitsch began his influential career before moving to Hollywood. Later Lubitsch became the most famous and celebrated author of the pre-code as well as late classical American film comedy, directing many romantic and sophisticated comedies in the 1930s and 1940s such as Ninotchka, To Be or Not to Be, and Shop around the Corner. Slovenian philosopher Slavoj Žižek and German film director Volker Schlöndorff held the introductory public discussion. The next two days brought many lectures by Slovenian, American, Austrian and Israeli philosophers among whom were Alenka Zupančič, Mladen Dolar, Yuval Kremnitzer, James Harvey, Jela Krečič, Gregor Moder, Ivana Novak, Robert Pfaller and Aaron Schuster.

The poetry – musical and literary evening was recited by poets from Mongolia, Macedonia, Serbia, Bulgaria and Turkey by reading the poems of Janko Glazer in various translations. The distinguished giest of the event was Prešeren’s prize winner for lifetime work, poet, writer, playwright, essayist and translator Boris A. Novak. 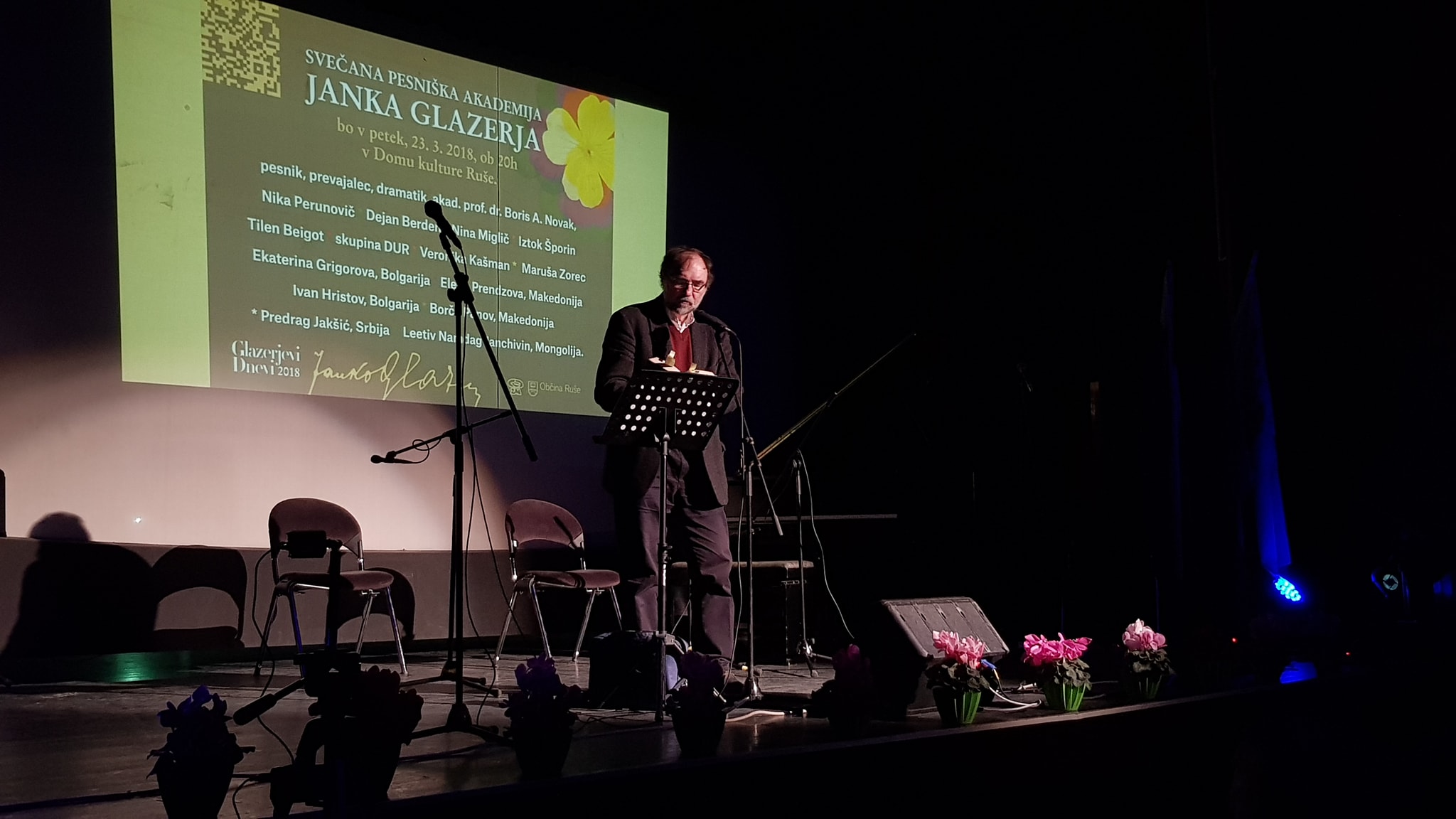 The purpose, goals and activities of our institute are supported by

longtime journalist in the foreign policy department of the newspaper Delo, formerly responsible editor of the Delo.si portal.

poet, playwright, author of the epic ‘’ Vrata nepovrata’’ (2015-2017) and professor at the Comparative Literature Department of the Faculty of Arts of the University of Ljubljana.

literary historian, retired professor of literature at the Faculty of Arts of the University of Ljubljana, author of numerous textbooks and professional publications.

Musician and philosopher, founder of the musical group Katalena,  PhD of Philosophy and History teacher. Works as a musician, publishes articles in professional and literary journals, and lectures.

Film critic and author, head of the program department of the Austrian film museum, former curator of film exhibitions at George Eastman House in Rochester (New York) and former program director of the Slovene Cinematheque in Ljubljana.

philosopher, author of numerous books, recent Disparities (2016) and Incontinence of the Void (2017), researcher at Birkbeck College (University of London), professor at New York University and Kyung Hee University in Seoul.

Is a local community of about 14,000 inhabitants. It is part of the Slovenian Styria, and it belongs to the Savinja statistical region. The municipality gained worldwide reputation for its beautiful nature and thermal springs of water, on which the Brewery Laško, Terme Laško and Rimske Terme were developed. The most famous traditional event of the municipality is the Beer and Flower Festival. 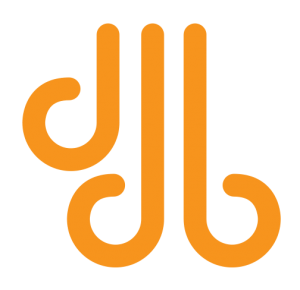 On December 17, 2019, the Ministry of Culture of the Republic of Slovenia granted the Institute Burja Status of an organization in the public interest in the field of culture.